My Sheep Hear My Voice 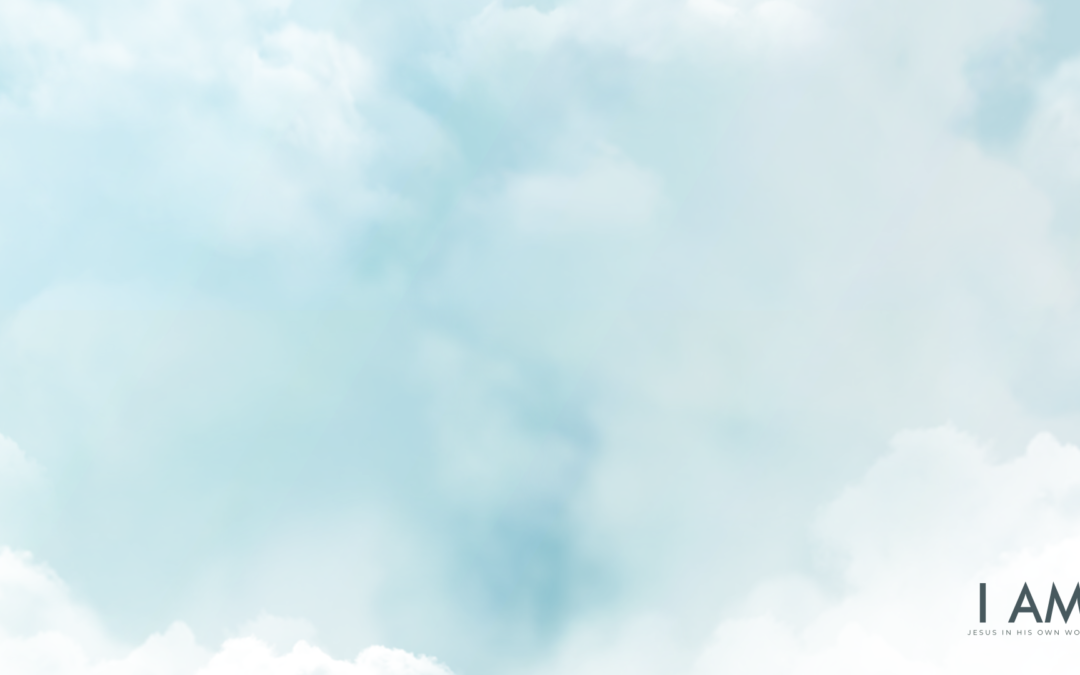 There is a somewhat obscure Christian book trilogy for kids called Tales of the Kingdom by David and Karen Mains. The whole story is an extended allegory of the broken world we live in and the true king’s plan to one day redeem his people. At the center of the narrative is a boy called Scarboy, so called because of the burn mark on his face given to him by the evil enchanter’s henchmen when he was a child, who encounters the true king and joins the resistance against the evil enchanter.

One of my favorite chapters in the first book tells of the orphanage in Enchanted City, an evil, twisted place just like the enchanter who rules there. The orphan keeper is cruel and abusive to the orphans, keeps them dressed in rags, sick and neglected, and doing manual labor. Until one day a man arrives at the orphanage and challenges the orphan keeper’s authority. To everyone’s astonishment, the man begins to call the names of the orphans, names they hadn’t heard in weeks or in months, names they themselves had almost forgotten. He says their names with tenderness, kindly affection, and cherished intimacy, as though he had been practicing them for years. Each child begins to remember his or her name, and they follow the man from the orphanage, finally set free from the orphan keeper’s bondage because, as the man (who is, of course, really the true king) tells the orphan keeper, “Every orphan answers when his name is called in love.”

I am reminded of that story when I hear again the truth of how much our heavenly father loves us. He comes to us in our squalor and bondage and pain, and he calls us lovingly by name. I have heard it said that Satan knows our names but calls us by our sin; whereas God knows our sin, but he calls us by our names. Jesus says in John, “My sheep hear my voice, and I know them, and they follow me. I give them eternal life, and they will never perish, and no one will snatch them out of my hand” (10:27-28). We know his voice and we follow him because he calls our names in love.

In John 8, we read the story of the woman who was caught in adultery and hauled before the crowd to be stoned. But first the religious leaders thought they’d catch Jesus in some heresy and maybe get a two-for-one deal on the stoning experience that day. And they were absolutely right that that law condemned the woman to death for her sin. But you can’t catch Jesus.

You see, Jesus knew that all have sinned and fall short of the glory of God (Romans 3:23), and he also knew that the wages of sin is death (Romans 6:23). Those words wouldn’t be written by Paul for another 20 years or so, but Jesus was in on the plan from the start; he knew how the story was going to end. So he also knew that there is now no condemnation for those who are in Christ Jesus (Romans 8:1).

Now this woman was certainly not a believer in Christ Jesus when she got up that day, and it wasn’t Jesus she was praying to as she stood before the crowd gasping what she believed were the last breaths of her life. But she is hardly the only one whose life is recorded in scripture who was completely transformed by one chance encounter with the living Christ. “Go, and from now on sin no more,” he tells her. We don’t hear any more about this woman in the biblical record, but I would bet even money that she turned her life around. Because Jesus had not only saved her, he shone a flashlight into the darkest places in her, and he loved her anyway, and when you come face to face with that sort of love, there’s no just walking away and going on with business as usual. Because every orphan answers when his name is called in love.