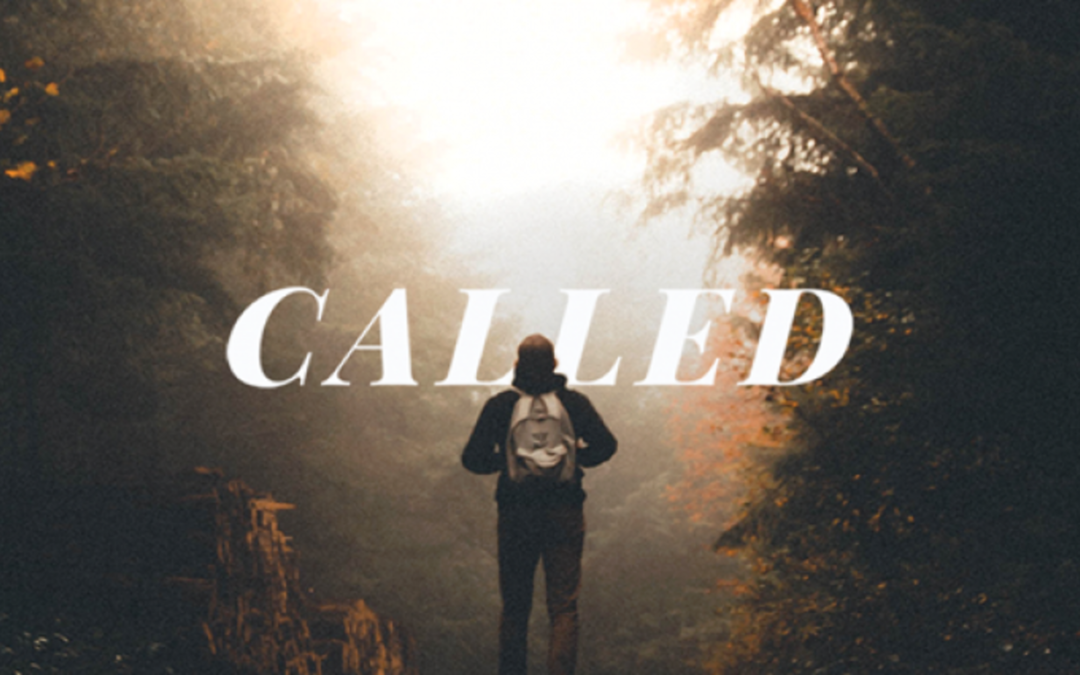 I didn’t take Latin in school, but I’ve always been fascinated with the language. In fact, I remember an old chain email from back in the day with a list of Latin phrases that I worked hard to memorize. As with most things I work hard to memorize, I promptly forgot it all, but thanks to the incredible power of the Internet, I found some of them. They were useful phrases like, “Quantum materiae materietur marmota monax si marmota monax materiam possit materiari?” (How much wood would a woodchuck chuck if a woodchuck could chuck wood?); clamo, clamatis, omnes clamamus pro glace lactis (I scream, you scream, we all scream for ice cream); and braccae illae virides cum subucula rosea et tunica Caledonia-quam elenganter concinnatur! (Those green pants go so well with that pink shirt and the plaid jacket!).

I still geek out when I come across Latin phrases in my reading, and recently I’ve been meditating on a few that keep cropping up. The first is coram Deo, which refers to “something that takes place in the presence of, or before the face of, God. To live coram Deo is to live one’s entire life in the presence of God, under the authority of God, to the glory of God.”

To live all of life coram Deo is to live a life of integrity. It is a life of wholeness that finds its unity and coherency in the majesty of God. A fragmented life is a life of disintegration. It is marked by inconsistency, disharmony, confusion, conflict, contradiction, and chaos.

I used to get so worked up about my calling, about figuring out what God wanted me to do with my life, and it went without saying that I was going to be called to do some major work in the world, something that involved plane rides to different continents, that got my name printed in major publications, something important. Imagine my surprise when I found myself a suburban stay-at-home, homeschooling mother of four. Uh, God? I think you accidentally gave me someone else’s calling. Mine was supposed to be, well, kind of a big deal.

Don’t worry, God in his grace sanctified that attitude right out of me some time ago. And the more that I press into scripture, the more that I see the men and women who were used by God in mighty ways, who were called people after God’s own heart, who were called blameless before God, were the ones whose hearts were postured continually in humility. I don’t claim to be there yet, but I’m closer than I used to be. Close enough certainly to see the beauty and value of a life lived coram Deo.

Steven Garber says: “In the daily rhythms for everyone everywhere, we live our lives in the marketplaces of this world: in homes and neighborhoods, in schools and on farms, in hospitals and businesses, and our vocations are bound up with the ordinary work that ordinary people do. We are not great shots across the bow of history; rather, by simple grace, we are hints of hope.” When we are only focused on the big time, the obvious outward signs of success, we are blinded to these opportunities to become hints of hope for those around us. In a world of such darkness, people are dying for these flickers of light.

Or as my Bible study asked me pointedly this morning: Who is flourishing because of your influence? The question gave me pause, and I think it’s one we should all stop and ask ourselves. Furthermore, in what ways are we as the people of God bearing his image into the world and helping redeem his creation for his glory? How are we spending our moments coram Deo?

Which leads us to the second Latin phrase for our study: missio Dei, the mission of God, or the sending of God. Tish Harrison Warren says in her book Liturgy of the Ordinary that the missio Dei, “the idea that every part of creation will be redeemed and rightly ordered around worship of the Trinity, is manifest in an integral way in our work. … My identity as one who is ‘blessed and sent’ must be embraced and enfleshed, even in those hours of email as I seek to form better habits of responsibility and discipline. These are the small tasks in which we live out God’s blessing and into which we are sent; we are blessed and sent into the real ways that we spend our hours.”

In Matthew 28, we read Jesus’ final words to his disciples: “All authority in heaven and on earth has been given to me. Go therefore and make disciples of all nations, baptizing them in the name of the Father and of the Son and of the Holy Spirit, teaching them to observe all that I have commanded you. And behold, I am with you always, to the end of the age.” Jesus told them their job was to go and make disciples, and the mission for us today has not changed; all believers are still charged with the same mission. No matter what our actual vocation in life, this is the missio Dei. As we consider those around us, our coworkers, children, neighbors, community group members, family members, sports teammates, we should honestly ask ourselves if we are living in obedience to Christ’s command to make disciples, and to equip them to make more disciples — not necessarily by traveling around the world, but right here and now, where God has placed us, with the people he has already given us. We should ask ourselves if others are flourishing because of us, if we are living by the power of the Holy Spirit as hints of hope in a desperate world. If our inner attitude is one of humility, and if our most mundane moments are lived coram deo.

And then, because discipleship is not meant to be done alone, we support and encourage each other in community. And the next time we’re all gathered together, say at a cookout, you can casually throw out one more useful Latin phrase: animadvertisine, ubicumque stes, fumum recta in faciem ferri? Which means, of course, ever noticed how wherever you stand, the smoke goes right into your face?